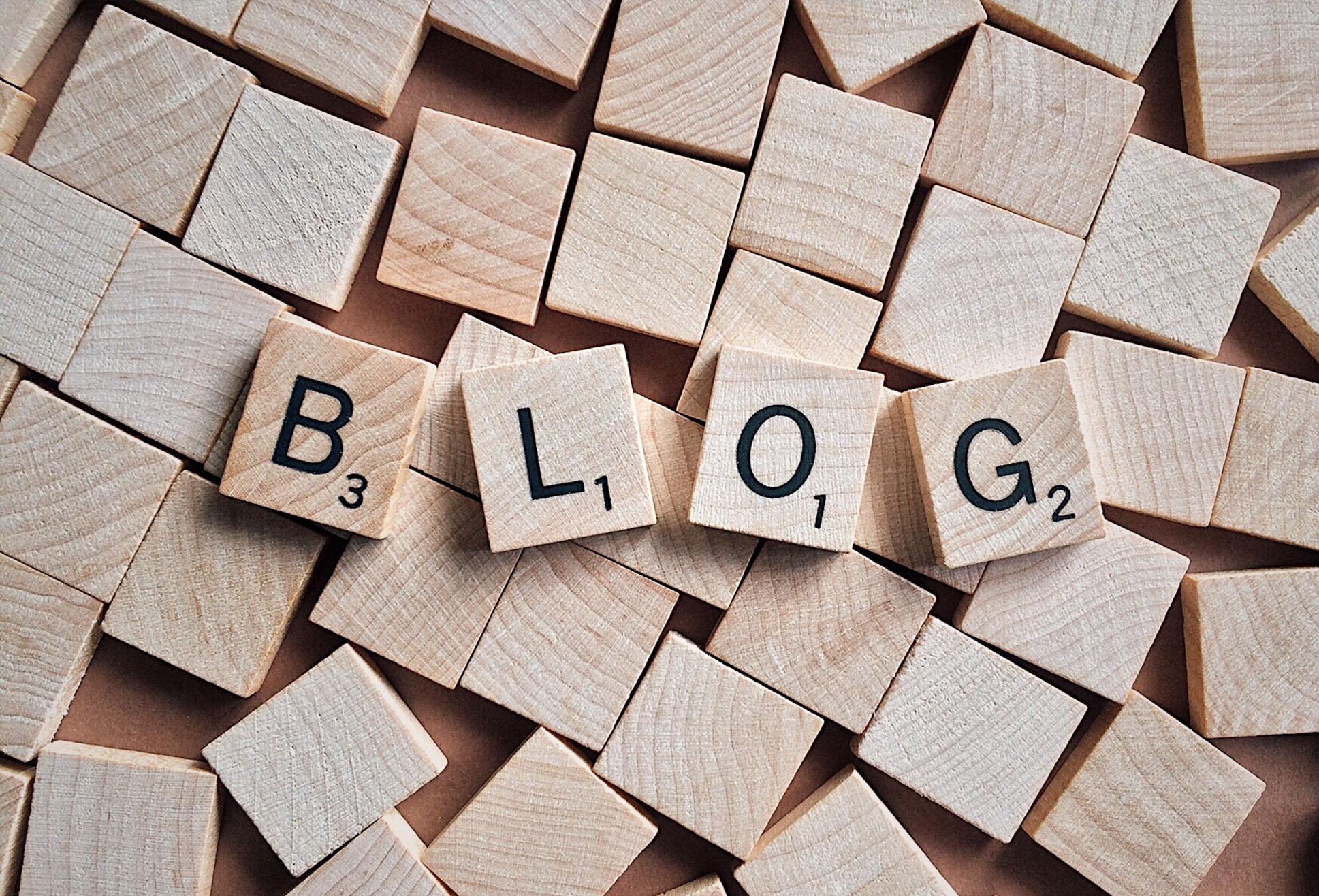 Colistin - The 'antibiotic of last resort'

Chickens raised in India for food have been dosed with some of the strongest antibiotics known to medicine, in practices that could have repercussions throughout the world.

Thousands of tonnes of an "antibiotic of last resort" - only used in the most extreme cases of sickness - are shipped to India each year to be used, without medical supervision, on animals that may not require the drugs but are being dosed with them nevertheless to promote the growth of healthy animals.

Routine use of some of the strongest antibiotics, which doctors have said should be preserved for the most extreme cases lest resistance to them should increase and prevent their use for the diseases for which they are intended, is now a common practice in farming in the developing world. The consequences will be felt throughout the world because resistance to strong antibiotics is spread among organisms.

Germs with qualities that can make them dangerous to humans will, if untreated or poorly treated, mutate into more powerful pathogens that are resistant to treatment. Poor or inadequate public heath treatments assists this process, potentially spreading pathogens around the world.

A study by the Bureau of Investigative Journalism has found that thousands of tonnes of colistin, described as an antibiotic of last resort, have been shipped to India for the routine treatment of animals, chiefly chickens, on farms.

The finding is concerning because the use of such powerful drugs can lead to an increasing resistance among farm animals around the world. Colistin is regarded as one of the last lines of defence against serious diseases, including pneumonia, which cannot be treated by other medicines. Without these drugs, diseases that were commonly treatable in the last century will become deadly once again.

There is nothing to prevent Indian farmers, which include some of the world's biggest food producers, from exporting their chickens and other related products overseas. There are currently no regulations that would prevent such export to the UK on hygiene terms, except for those agreed under the EU. Any regulations to be negotiated after Brexit might not take account of these regulations.